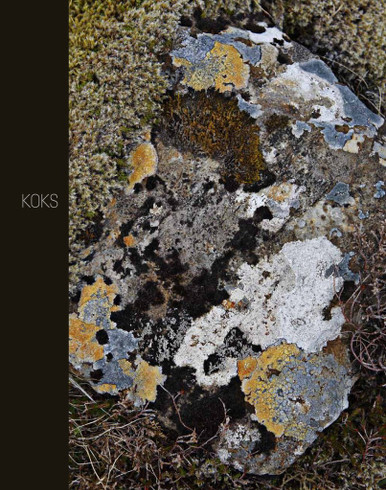 This beautiful new book takes Leif Sørensen’s culinary creations as its starting point. Leif is head chef at KOKS, the top-tier restaurant at the leading hotel in Denmark's Faroe Islands, Hotel Føroyar. Woven around the pictorial narrative of Leif’s dishes are texts on the island’s contemporary cuisine, the seasons, local foods and culinary tradition. Bent Christensen has written the book, which includes stunning images of Leif Sørensen’s dishes and of the Faroes. Claes Bech-Poulsen is the photographer. While there are no recipes, dishes are described in detail with accompanying beautiful images. This book is perfect for anyone seeking inspiration instead of concrete recipes.

Leif Sørensen is a leading Faroese chef. In his youth, he went to Denmark to train and gain experience from prominent chefs as Francis Cardenau at Kommandanten and Briand Funder at Marie Grubbe on Tjele Manor. With a great talent and valuable experience in his luggage, he returned to the Faroes in 1999. Leif was a co-signatory of the “Manifesto for the New Nordic Kitchen” in 2004, together with people such as René Redzepi of Noma, who has written the foreword to the book.