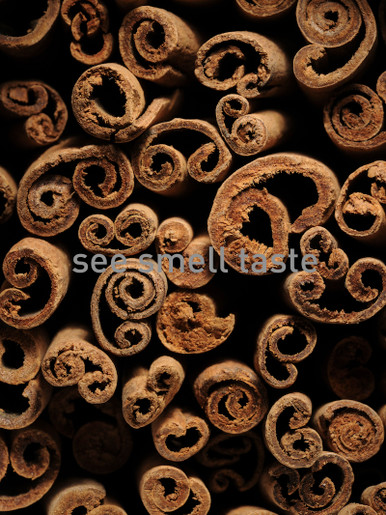 Cassia is the stem bark of the evergreen bush native to Indonesia. This reddish brown bark is peeled away from the bush in the form of quills which are then dried and cut to size. Cassia is harder than cinnamon. Unlike cinnamon, its quill consists of only a single layer. Net weight: 0.75 lb.