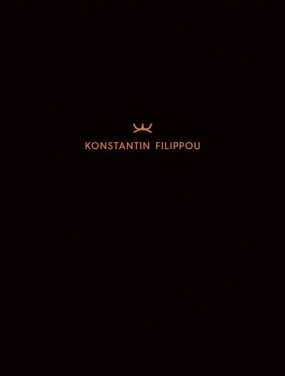 Konstantin Filippou, the avantgardist of Austrian cuisine, was born and raised in Syria to a Greek father and Austrian mother. He therefore grew up with two distinct cooking styles, Mediterranean and Austrian cuisine. His love of all things from the sea comes from his Greek heritage, in particular the Kalamata peninsula where his father is from. In his eponymously named, two-Michelin starred restaurant in Vienna, he continues to follow his heart and create dishes where he combines the aromas of the sea with Austrian produce and flavors. The result are dishes that are a perfect balance between his two heritages, a thoroughly modern and imaginative cuisine that is conceived by an open, metropolitan and exceptionally creative mind. This book meticulously and beautifully presents 80 dishes that were previously served in his restaurant during the past three years, while also telling the story of the influences from which he draws the inspirations that define him as a chef. In this book, he reveals the roots of his creativity, and invites you to enter and explore his world.